All The Money In The World Review

All the Money in the World is a 2017 crime thriller film directed by Ridley Scott. The Movie stars Christopher Plummer, Mark Wahlberg and Michelle Williams who all really do amazing jobs with their individual roles. Extra praise going to Plummer as he famously was only a late call up for the part of John Paul Getty which was originally shot and finished with Kevin Spacy in that role before a reshoot was completed with Plummer in just 2 weeks. The Movie is based on a true story which was first portrayed back in 1995 in John Pearson’s book Painfully Rich: The Outrageous Fortunes and Misfortunes of the Heirs of J. Paul Getty. 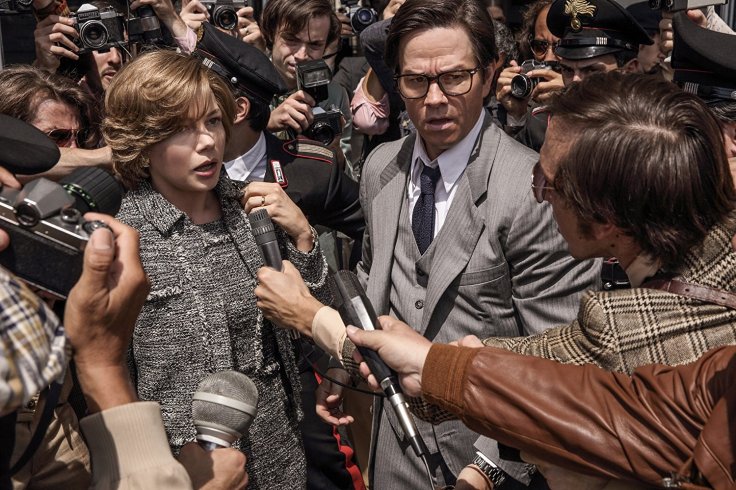 The story is about John Paul Getty who at the time was one of the world’s richest men. When his grandson John Paul Getty’s III was kidnapped his captors thought he would be the perfect bait to draw off a hefty ransom from J P Getty senior. It turned out that Getty is not willing to hand over the 17 million dollar ransom which was demanded. What follows is a desperate bid by the young boy’s mother (Michelle Williams) to get her son back, this included many emotional bids to JP Getty to pay the ransom. 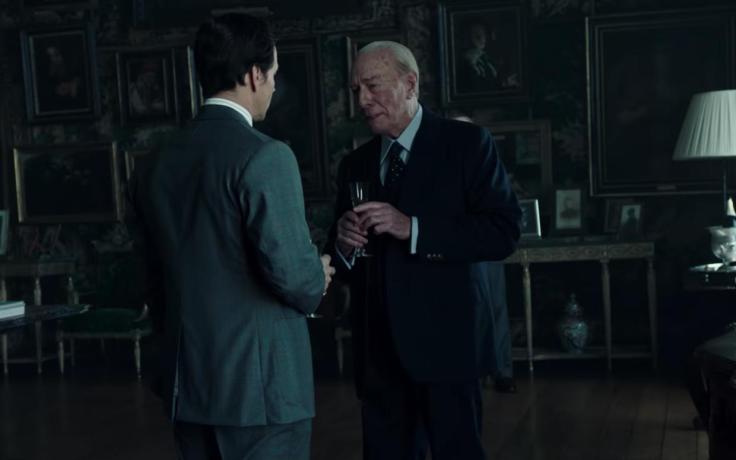 This Movie really is a riveting watch from start to finish with lots of excitement along the way. Only slight negative I would say is that the run time maybe a little long for some. It a very dialog heavy movie which is going to be well up there for a couple of awards come Oscar time. This Ridley Scott movie certainly came in under the radar but won’t stay there for long as this is one well worth seeing.